Oil paintings by Donald B. David

David’s chosen media is oil on canvas. In this exhibit he has focused on the guitar, capturing the essence of the instrument in a variety of settings.

The paintings depict the “vintage” era of the Golden Age of Rock and Roll. The inspiration was the artist’s love of the instrument, his late great guitar teacher Bernard Brausewetter, and Rock and Roll.

Donald B. David’s paintings have been exhibited in galleries throughout the East coast, including Gallery Henoch in New York City; Adamar Fine Arts in Miami; Suzanne Brown Gallery in Arizona; Designers Gallery in Clark, New Jersey; the Papermill Playhouse Gallery in Millburn, New Jersey and the Philadelphia Sketch Club. In addition, his work was published by “Folio”, a literary publication of American University in Washington, DC.
David’s work is in numerous private and corporate collections throughout the United States, including those of Jay Leno of Los Angeles; Eastern Bearing Elizabeth New Jersey and Elite Medical Products in Edison, New Jersey; and Empire Office Equipment in New York City. 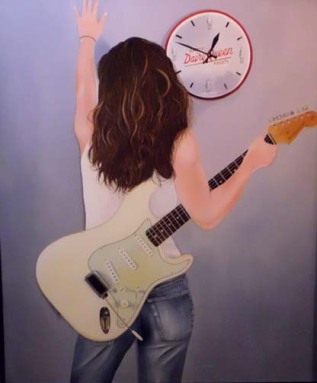 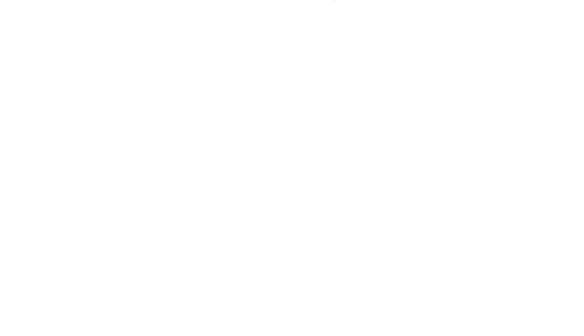